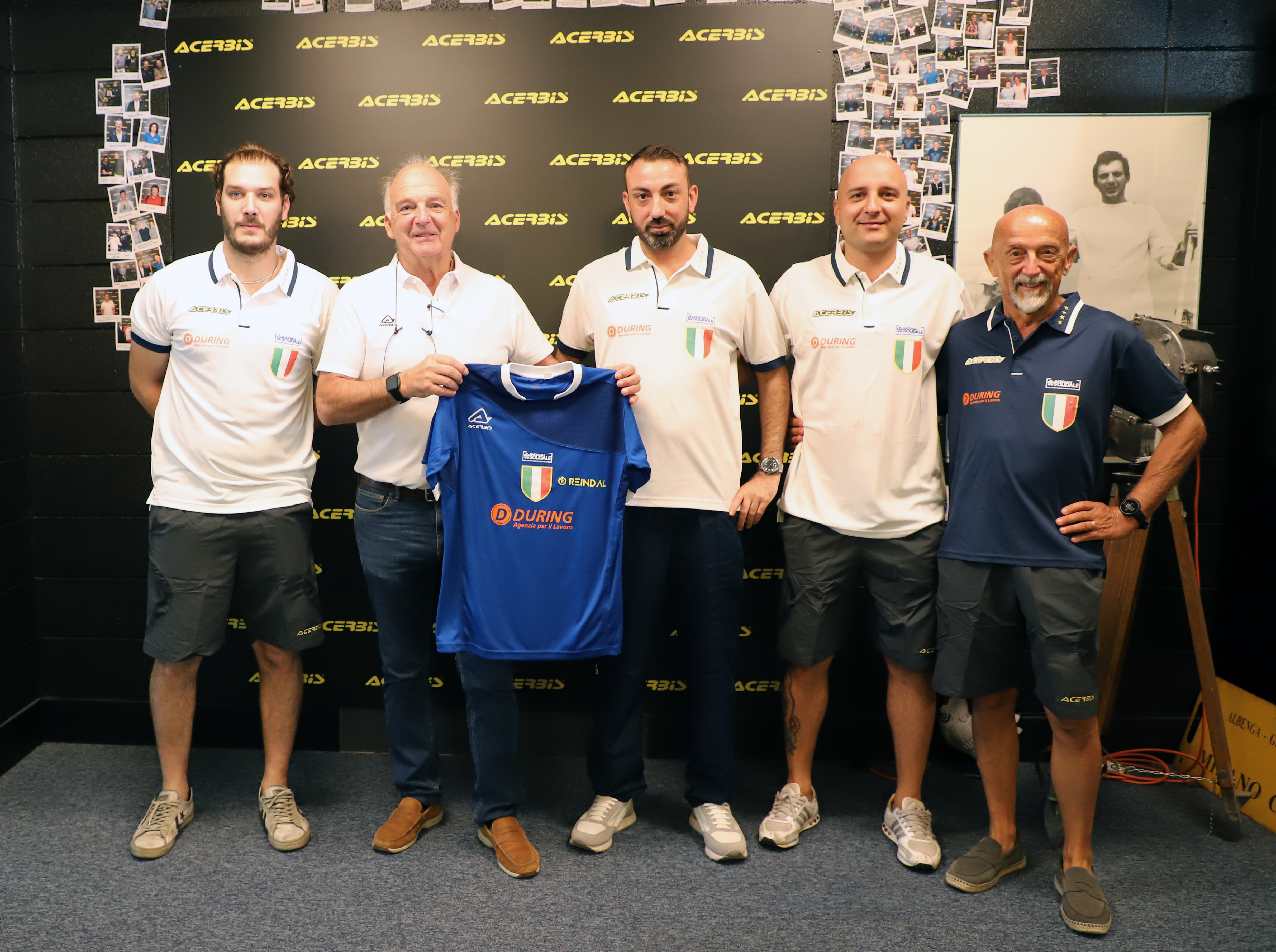 A sponsorship that goes beyond the technical support, becoming a real handshake. ACERBIS is thrilled to welcome among its professional teams the Nazionale Solidale team, a social project that aims to make players live the importance of the “Azzurri” jersey through participation in the Homeless World Cup (supported by UEFA) to gratify them for their commitment in the path of social revenge to get out of the condition of social unrest.

ACERBIS, which has always had the values of corporate social responsibility at heart, immediately shared with enthusiasm the aims of the Nazionale Solidale project, becoming its official technical sponsor. A project to which Emiliano Mondonico, former coach of Atalanta, Napoli, Torino, Cremonese and AlbinoLeffe, who for years collaborated with the association "L'Approdo" of Rivolta d'Adda (his hometown), engaged in the recovery of drug addicts. Mondonico has in fact coached the association's football team, whose players took part in the homeless world championships with the "Nazionale Solidale".

"ACERBIS from the very beginning has enthusiastically welcomed the idea of becoming a technical sponsor of the Nazionale Solidale, whose commitment is the result of soul and passion, which has always been our official motto - underlined Franco Acerbis, founder of ACERBIS - this new partnership represents the ideal continuation of the path started by Emiliano Mondonico, an important figure for the whole ACERBIS family and for the Nazionale Solidale team itself. We are therefore alongside the players who will wear the “Azzurri” jersey, with the hope of being able to reach new important goals in sport and in life".

"We are grateful to ACERBIS for the support in this project which now has a ten-year duration - added Dr. Giorgio Cerizza, Medical Director and "soul" of the Nazionale Solidale - our commitment and our will to make these youngsters grow is rewarded by a leader in its sector and from which we all have to learn. A heartfelt thanks to Franco Acerbis and all his team for the fantastic hospitality at their headquarters in Albino". 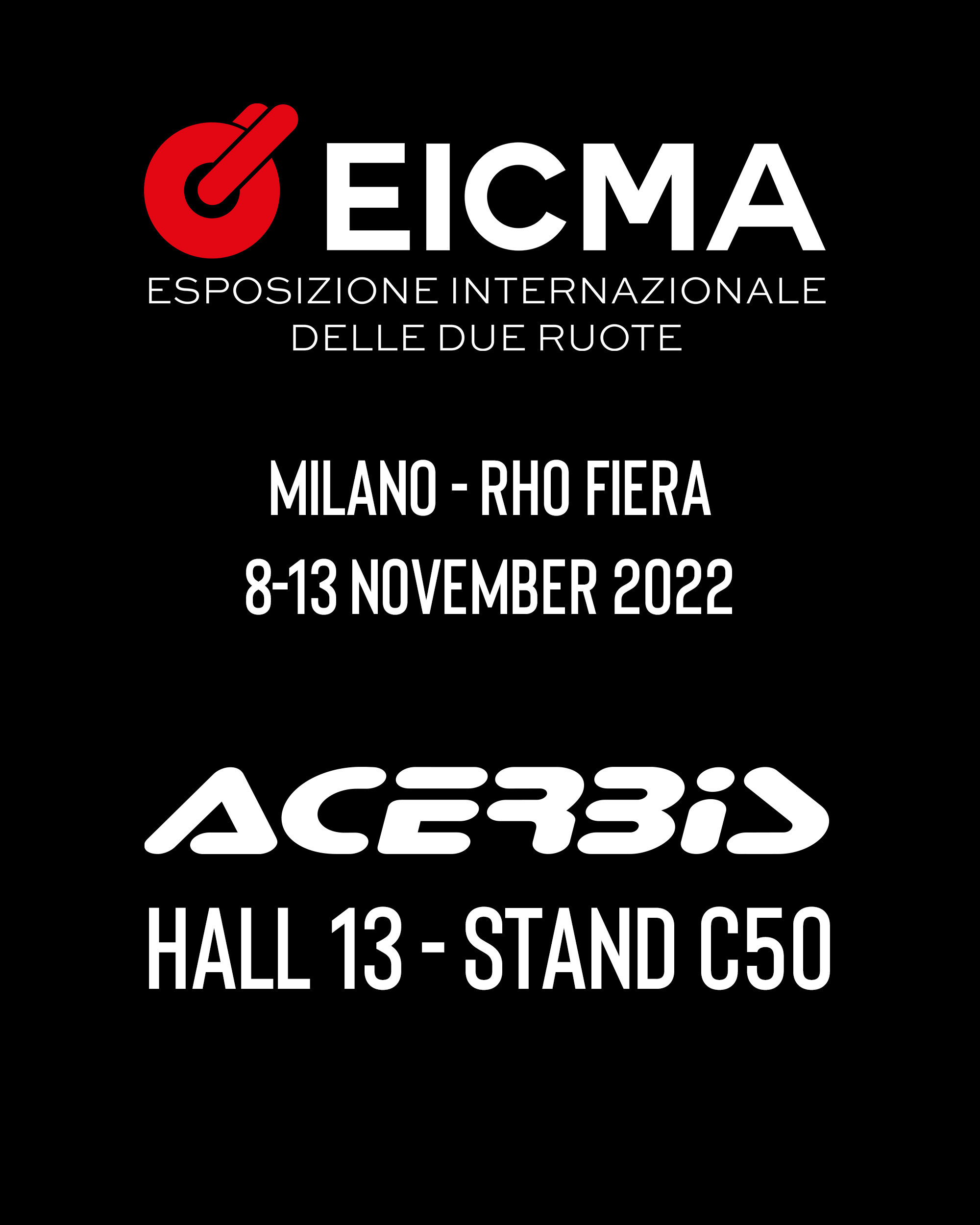